PR firm’s shift to four-day week has proved highly popular with staff – and the company has grown.

Radioactive PR introduced a four-day week in 2018, with employees working Monday to Thursday, 9am to 5.30pm, without loss of pay.

After one year of the new arrangement, the Gloucester PR firm reported that turnover had increased and profitability was stable, while job applications had soared and sick days had halved.

Staff were asked what the additional day had meant for them. Responses included: 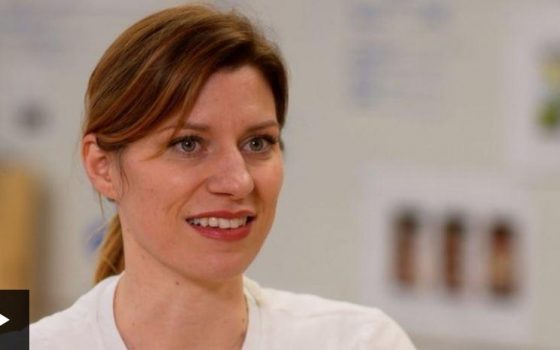 Normally
Staff at design company Normally have worked a four-day week since it was founded in 2014. 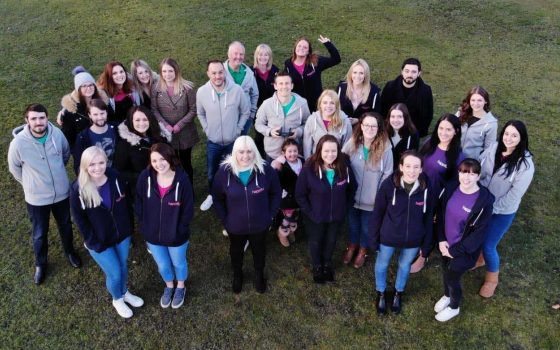 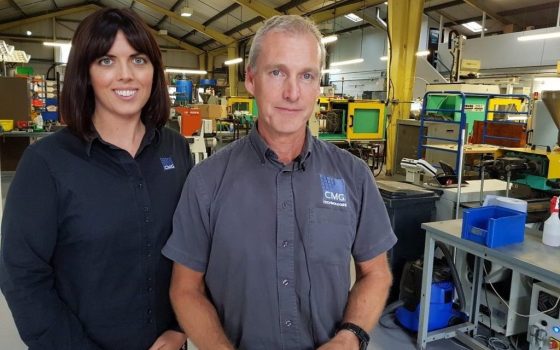 CMG Technologies
Suffolk manufacturing firm is the first business in the region to work a four-day week. 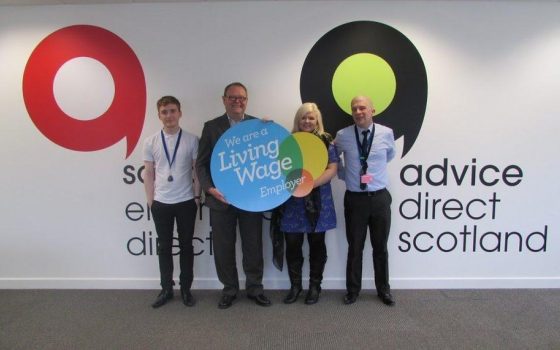