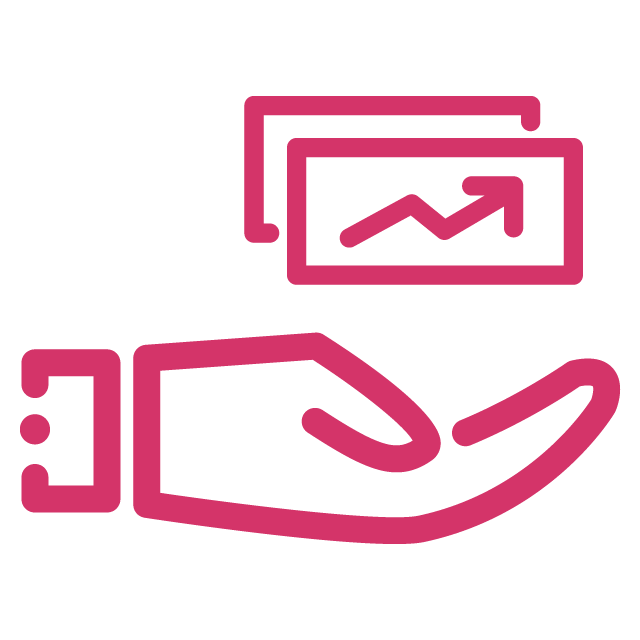 Raising the minimum wage would increase demand and boost productivity.

The UK’s minimum wage rates remains too low. First, they are still not sufficient to meet the minimum costs of living. Set at £8.21 per hour from April 2019 for adults over 25, the highest minimum wage rate (the ​‘national living wage’) remains 9% (79p) lower than the accredited hourly living wage outside London and 22% (£2.34) lower than the rate within the capital itself.

Detailed empirical studies have shown that the period of fastest increases in minimum wages between 1999 and 2009 (where the main rate rose by 33% in real terms) did not result in higher unemployment and in fact saw firms respond by raising productivity.

Over the most recent 10 years up to 2019, minimum wages have risen at less than half the rate seen over the previous decade despite the scope for productivity and demand to rise in the economy being significantly higher. Had minimum wage rates continued to rise at the same rate, the national living wage would today be worth £9.52 per hour, roughly equal to the weighted average of the accredited living wage rates for London and the rest of the UK.

Raising minimum wages would be expected to increase demand due to the increased spending power of the lowest paid workers. Three secondary effects may also increase demand. First, employers wishing to protect some or all of their pay differentials may also increase hourly rates for workers above the minimum wage. Second, higher wage rates may incentivise those currently economically inactive to seek employment. Third, the cost of in-work social security payments may be expected to fall, releasing additional cash for government spending.