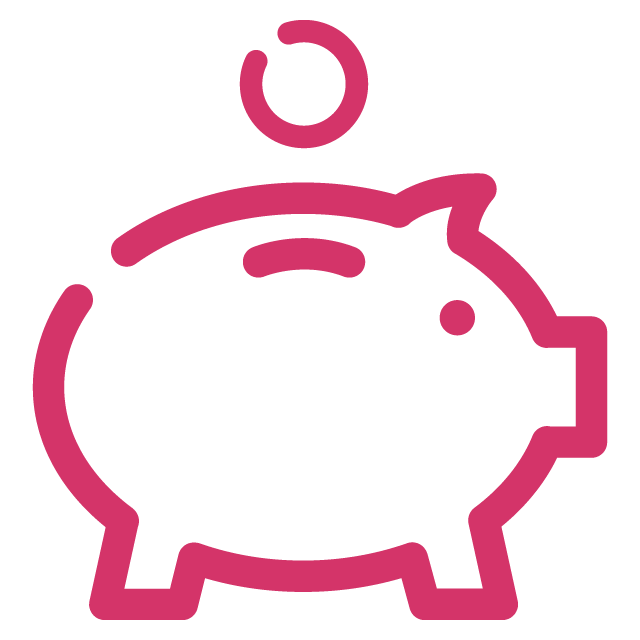 Redress the imbalance between public and private wealth with commonly owned investment funds.

The UK is still a wealthy country, but we are failing to use that wealth for the benefit of all citizens. Since 1970, net private wealth has risen from 300% of the size of the economy to over 600% today. In contrast, net public wealth (assets minus debt) has fallen steadily from 50% of national income to become negative today.

Social wealth funds can help to tackle this. They are commonly owned investment funds, managed for long-term growth, with the returns used explicitly for the benefit of all citizens, including future generations. These funds have the potential to tackle some of the UK’s most pressing issues, from providing enough affordable housing, to ensuring universal access to social care and strengthening the system of income support.

There has been a rapid growth in the number of sovereign wealth funds, set up by governments to invest the proceeds from natural resources or trade surpluses. However, the majority of these funds lack social goals, transparent management, or public participation.

Social wealth funds would redress the current imbalance between public and private wealth, thus increasing the resources available to all citizens: