Founder Julian Richer transferred 60% of his shares into a John Lewis-style trust. 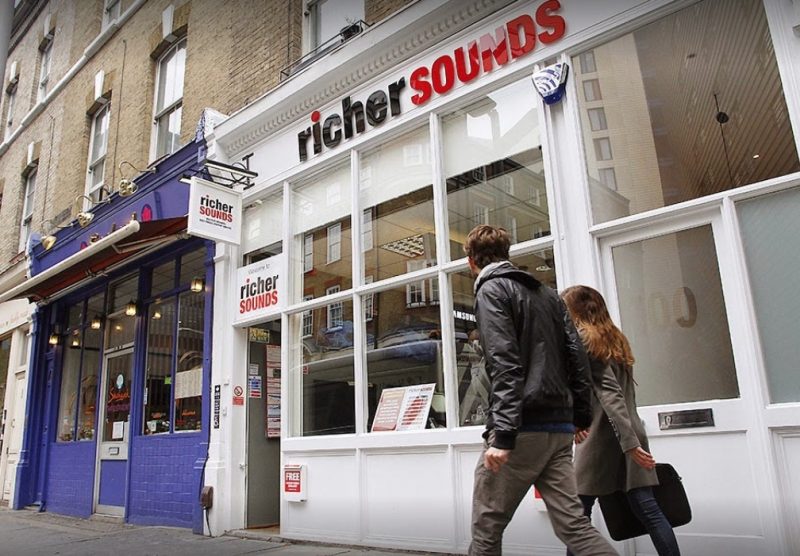 Julian Richer, who founded Richer Sounds in 1978 when he was 19, handed the company’s 500-plus employees a 60% stake in 2019. The shares will be placed in a John Lewis-style Employee Ownership Trust. The company will pay Richer an initial £9.2m for the stake, but £3.5m of that is being given back to staff, who will receive £1,000 for every year they have worked for the firm.

With annual sales of nearly £200m, Richer Sounds is one of the biggest UK companies to embrace employee ownership in recent years. The Guardian reported: ​“Richer Sounds, which has 53 stores, refuses to use zero-hours contracts and is one of the 14% of companies with a pay gap that favours women. Employee perks include access to company holiday homes around the world, including in European cities such as Paris, Venice and Barcelona. It donates 15% of profits, which last year stood at £9.6m, to charity.” 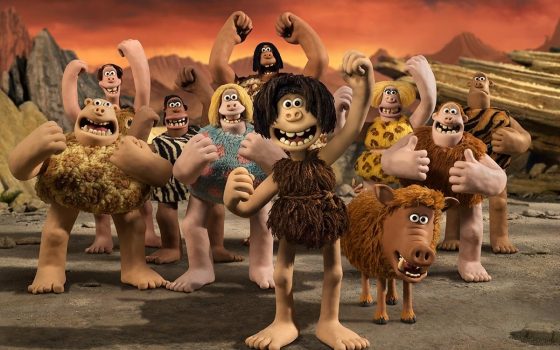 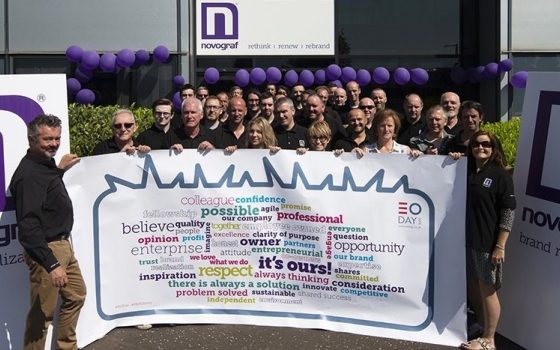