Currently, most local authorities have no control over commercial bus services. This means that bus operators only run services if they make a profit, and they charge whatever they like. There is little integration across different companies and some communities have few or no buses at all.

Better Buses for Greater Manchester was set up by We Own It and the Foundation for Integrated Transport to campaign for a regulated network. This will give Greater Manchester Combined Authority planning powers to coordinate the network and demand bus companies follow certain standards through contracts. It’s a similar arrangement to London, and is the best outcome short of setting up a new municipally owned bus company, which was made illegal in 2017. 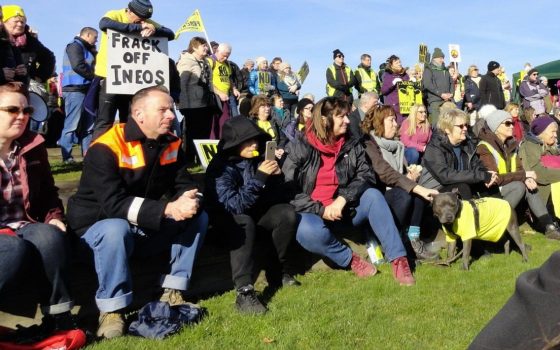 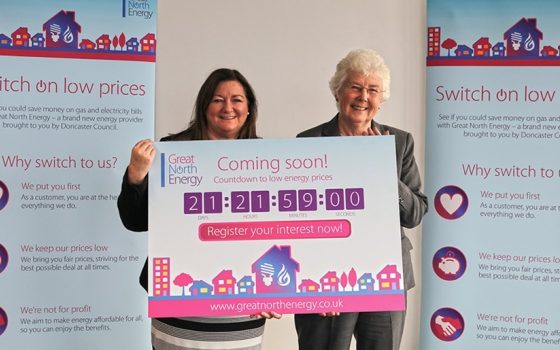 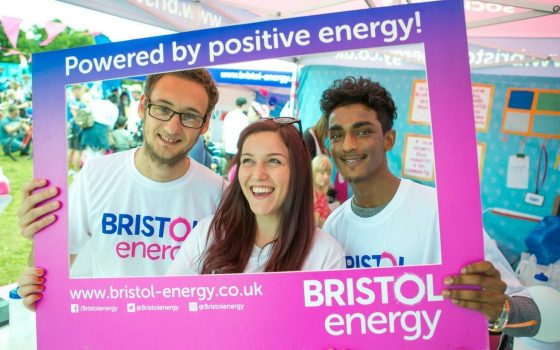 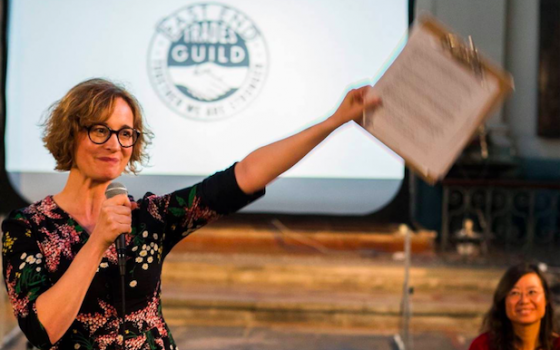