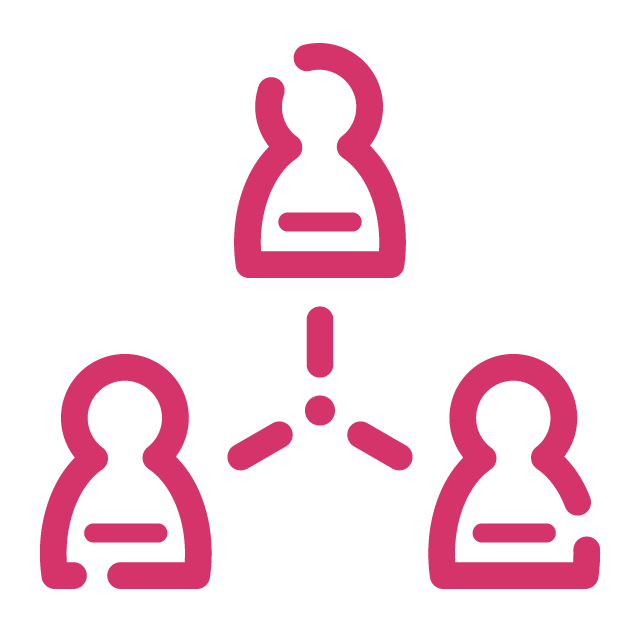 Many public services and utilities have been privatised over the last 40 years. These privatisations have repeatedly ended in disappointment and failure: overpriced services and substandard quality. Instead of unleashing ​“competition”, privatisation has created private monopolies that put profit before people.

But reinstating public ownership doesn’t necessarily mean returning to the models of public ownership that prevailed in the post-1945 period. Many of these were flawed: too top-down and bureaucratic, lacking input from users, workers and wider communities. Instead, new models of democratic public ownership have been developed by We Own It, Thomas Hanna and Andrew Cumbers for the Next System Project, and Keir Milburn and Bertie Russell for Common Wealth.

These models are different but complementary. We Own It’s emphasises user involvement, including the establishment of ​“Participate”, a new organisation representing users and citizens. Cumbers and Hanna propose a governing assembly for publicly owned enterprises, which gives equal representation to civil society, workers, community and government. Milburn and Russell outline a plan for ​“Public-Common Partnerships” that bring together local government and common associations, such as co-ops or community interest companies.