Suma Wholefoods is the UK’s largest workers co-operative, with 166 members and a turnover of £48 million. In 2017, Suma celebrated its 40th anniversary.

Suma was founded in 1975 by Reg Taylor, who sold it to his seven employees two years later. They decided to run it as a workers co-op. The company delivers more than 7,000 vegetarian, responsibly sourced products to the UK and internationally. The company pioneered organic foods in the UK, as well as recycled toilet roll and kitchen paper, and vegan sunflower spread.

There is no top boss or shareholders at the organisation, which is run via a management committee and department coordinators who work for consensus with the workers. All of Suma’s workers are paid the same amount: £15.60 an hour.

In 2014, Suma was named Co-operative of the Year by Co-operatives UK. In 2017 they were shortlisted again, and won the Queen’s Award for Enterprise in International Trade.

Geoff Price, one of the longest serving workers at Suma, told Co-op News: ​“This still isn’t a conventional workspace, and there is no restraint on personalities, but we are bound together by political and social aims.” 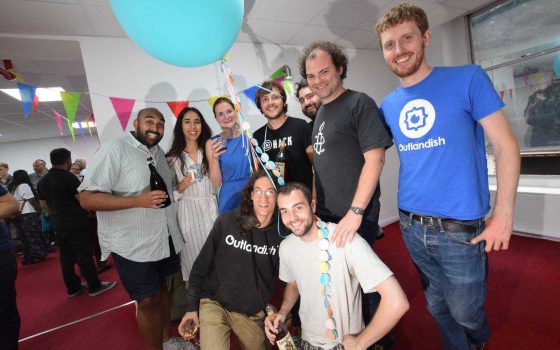 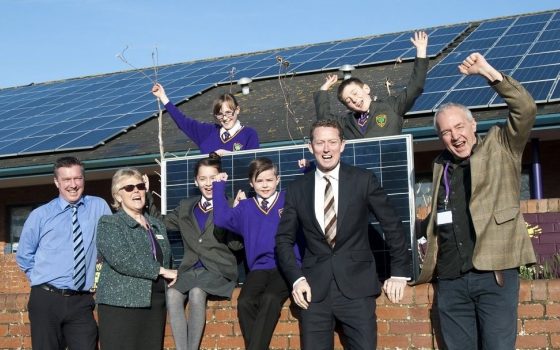 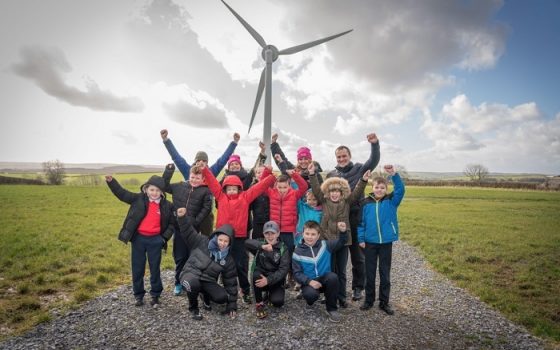