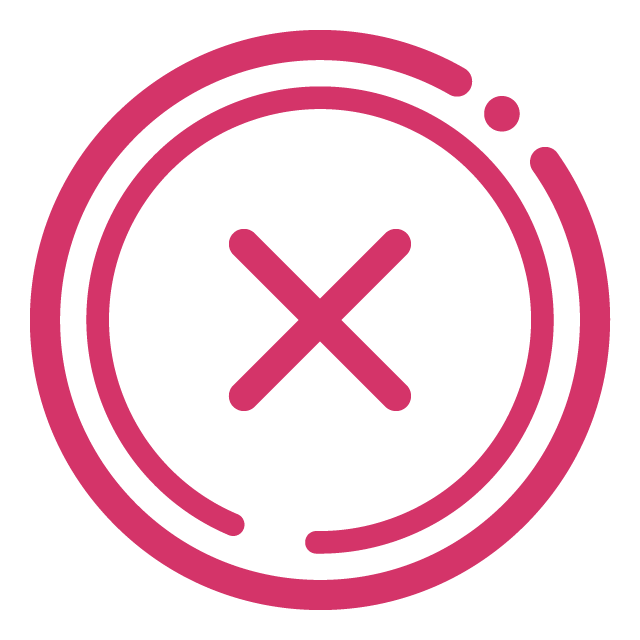 Viability tests are a legal loophole within planning policy that means developers can reduce their affordable housing commitments if their profits slip below ​‘competitive’ levels – which the major housebuilders define as around 20%. It allowed developers to overpay for land, safe in the knowledge they could recoup the costs later by going back on their commitments and squeezing out affordable housing.

Reforming the planning system by closing viability loopholes and strengthening the obligations on developers are ways that land price increases can be collectivised. Developers would have to factor these more fixed contributions to affordable housing and other community benefits into their bids on land, making it cheaper overall.