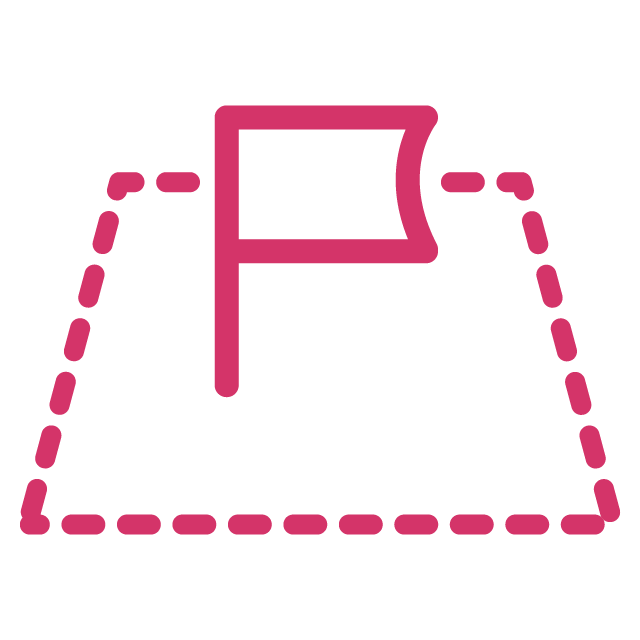 A corporation with the power to purchase, develop and sell land can ensure it is managed in the public interest.

Despite widespread consensus that more homes need to be built, the rate of new house building has never returned to pre-1980s levels, when the state played a more active role. One constraint is the UK’s reliance on the private, speculative model of house building, which involves a cycle of raising finance, buying land, securing planning permission, constructing the homes and finally selling them.

Because development is risky and requires a lot of capital, developers prioritise strategies that can reduce their risk, such as buying land allocated by the planning system, holding strategic land banks, and seeking to dominate local new-build markets to reduce competition. Once land has been secured, developers cannot risk undermining prices in a local market by releasing too many homes at once. To do so would risk reducing house prices in the area, lowering the value of the land that the developer has already invested in, and eroding the developer’s profit.

A model that incentivises the slow release of homes cannot meet Britain’s housing need. Instead, we need a much more proactive role for the state in the land market. A new, democratically accountable Land Development Corporation with the power to purchase, develop and sell land could ensure that this key resource is being managed in the public interest. The corporation would not replace private developers altogether, but would act as the ​‘prime mover’ in the land market, working in partnership with small and medium sized house builders, planning authorities and landowners to ensure that enough land is brought forward to deliver housing, new towns and urban regeneration projects.