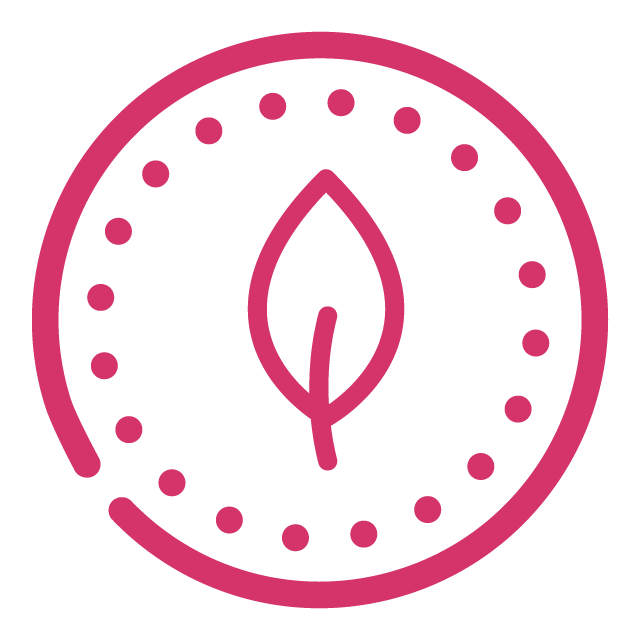 Government-led investment is vital – here are five ways to pay.

The UK needs a Green New Deal – an unprecedented mobilisation of resources to decarbonise the economy, while raising living standards. Government-led investment will be vital. We must usher in a new era of bold fiscal policy, with government taxing, spending and investing to crowd-in private finance and business investment.

Here are five ways to pay for a Green New Deal: