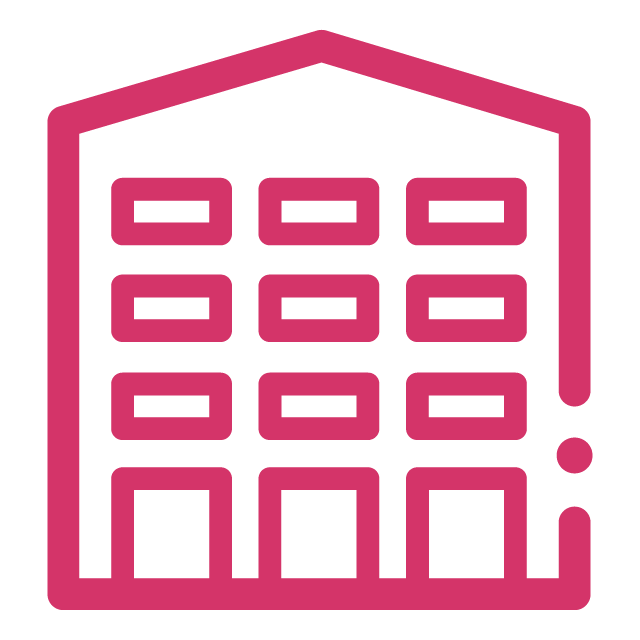 End the fire sale public land and instead use surplus land to form the basis for a Public Land Bank.

Excessive land prices, driven by speculation, are making a significant contribution to the housing crisis, and putting up significant barriers to any attempts to solve it. Despite this affordability crisis, the government is rapidly selling off publicly owned land to the highest bidder.

New Economics Foundation research shows that the programme of sell-offs is only delivering 20% affordable homes and 6% socially rented homes on former public land. Moreover, the public land being sold is often in places with high land prices with the greatest housing need; in some London boroughs public bodies own over 20% of land. Instead of being sold off, surplus public land should be put to the service of long-term public good.

We should end the fire sale public land, instead using surplus land to form the basis for a Public Land Bank. This should be used in partnership with communities to meet local need, primarily affordable housing. The freehold for public land should remain in the public sector, with long leases provided to local authorities, housing associations and community land trusts, increasing affordable housing and providing a long term income stream for the public sector. This would enable governments to begin to break the link between economic growth and housing unaffordability