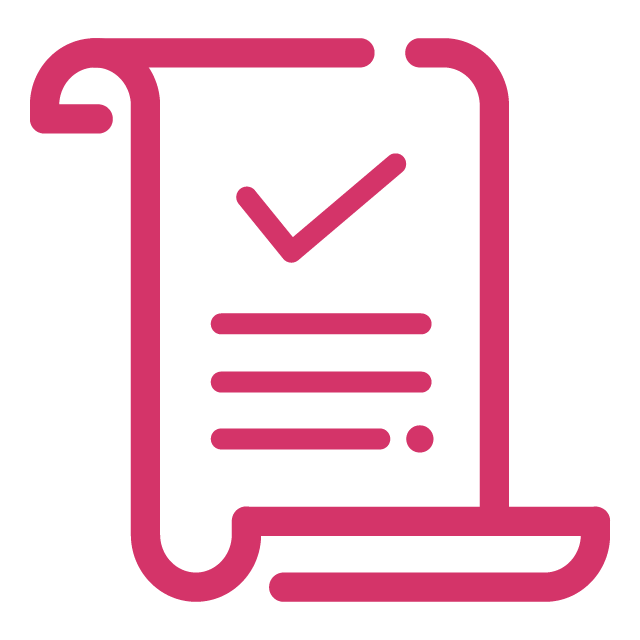 Changes would mean that public authorities, rather than landowners, would capture the uplift in land value.

The question of who captures the increase in the value of land that results from the granting of planning permission and new infrastructure, and how this is used, has been at the centre of land reform debate for centuries. In many countries, the planning system or compulsory purchase laws enable the uplift generated by planning and collective development to be captured by the state. This was also historically the case in the UK, and helped deliver the new towns programme which began in 1946.

However, under the current legal framework, public authorities in the UK are prevented from purchasing land at existing use value and capturing the uplift. The Land Compensation Act 1961 (in Scotland, the Land Compensation Act 1963) reinstated the principle that landowners are entitled to ​‘hope value’ on any land compulsorily purchased. In practice, this means that where public authorities wish to purchase land for development, landowners must be compensated not on the basis of what the land is actually worth at the time, but on the basis of what it one day might be worth if it ever got residential planning permission.

Because the difference between existing use value and hope value is usually dramatic, these changes significantly increased the cost of land for development, and ended the ability of public authorities to deliver cheap land for new housing. In other words, the changes meant that the benefits from rising land values would flow to landowners rather than the general public.

Reinstating the ability of public authorities to acquire land at near use value could have a transformative effect on housing delivery. This would mean that public authorities, rather than landowners, would capture the uplift in the value of land, unlocking significant funds for infrastructure and development. Evidence from the UK’s own past, and from equivalent countries, shows that the very existence of strong compulsory purchase powers can be enough to shift the balance of incentives. In the knowledge that the land could be purchased by the state at near use value, landowners would be incentivised to part with land at a low but fair price.