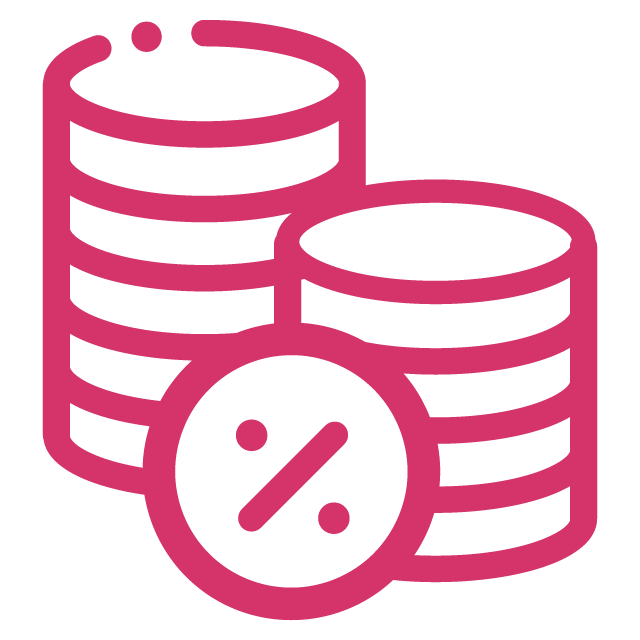 The government should implement taxation mechanisms to create a fairer distribution of the gains which accrue to landowners through public investment and land value increases. There are two approaches to taxation focusing on either capturing the one-off increase in value that comes with new development, or capturing all increases in land value over time.

First, if new infrastructure makes land more accessible and therefore valuable, landowners could be charged additional taxes that relate to the boost this gives to their property prices. Local authorities could borrow against this future income stream to finance building the infrastructure, following the example of places like Portland, USA, who used this to fund an urban rail line extension. This is effectively a localised version of a traditional land value tax that charges landowners based on the locational value of the land they own.

The second option involves applying this taxation or charge system more broadly to include all land that already has property on it and rural land – not just land near places receiving large public investments. This could incentivise landowners to use their land for something productive and capture economic rent for the public purse. This would be an opportunity to change business rates and council tax for the better. Much of their undesirable impacts come from the fact that they bundle together the locational value of land and the value of the buildings on it, and fall on occupiers as opposed to owners.