Turn RBS into a network of local banks 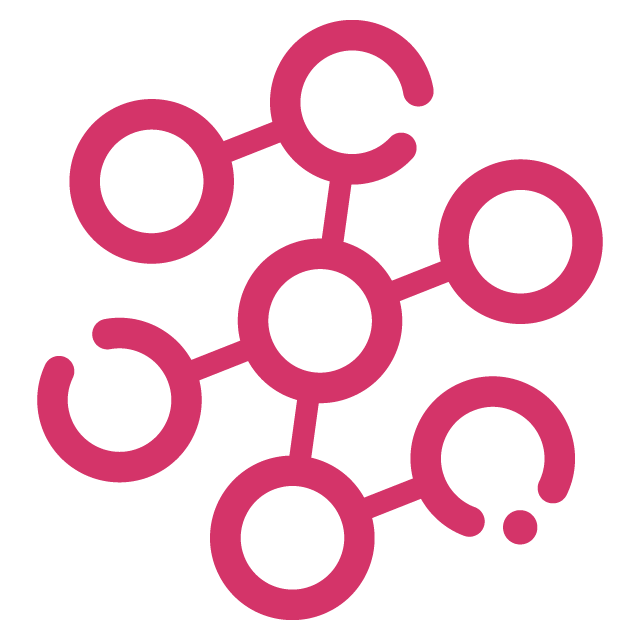 New banks would be owned in trust for the public benefit and mandated to lend only within their local area.

In 2008, RBS was bailed out by the taxpayer at a cost of £45bn, giving the government a 79% stake in the bank. In 2015, the New Economics Foundation published proposals to bring RBS wholly into public ownership and break it up into a network of 130 local banks, modelled on the German Sparkassen. The new banks would be owned in trust for the public benefit, would be mandated to lend only within their local area, and required to provide universal access to basic banking services. They would be limited to retail banking and would thus be based on RBS’s existing retail network – the bank’s global investment banking arm would be divested.

There have been significant developments since this proposal was published. In 2015, George Osborne began selling off the government’s stake, despite the OBR projecting a loss of at least £20bn. When the bank’s shares plummeted and the projected losses mounted to £30bn, the sale was put on hold. Labour’s 2017 Manifesto committed to ​“take a new approach” to RBS, and to consult on breaking it up into local banks. Since then, with RBS returning to profitability and the share price improving, the 2017 Budget announced that share sales would be recommenced, with the proceeds funding the expansion of Help To Buy. A 7.7% stake was sold in June 2018, crystallising losses of a further £2.1bn and reducing the government’s total stake to 62.4%.

More work is needed on the practicalities of reforming RBS, particularly given that the reduction in the government’s stake increases the cost of acquiring the remaining shares to make the bank fully publicly-owned. In the meantime, pressure could be exerted to control the bank’s behaviour more effectively while it remains majority publicly-owned – for example, halting its sweeping programme of branch closures and addressing its systematic mistreatment of small businesses. At present, the government holds its shares through an arms-length body, UKFI, and insists that it has no direct control over the bank – although in practice it can exercise pressure via UKFI if it so chooses.