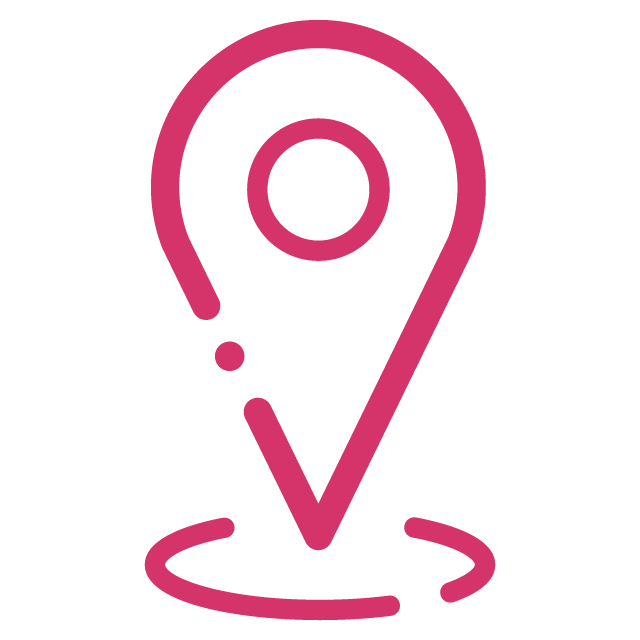 Addressing the ecological emergency can also help address the inequality crisis. Making the Green New Deal fair and driving its benefits into the places that most need them must be an explicit, legislative aim of a Green New Deal. In particular, places should be empowered to find their own routes to transition.

As part of the process of managing industrial change fairly, national government should devolve a proportion of its Green New Deal budget to new combined authorities to support their just transition plans. Of the 2% of GDP for a Green New Deal that the government should commit in its first budget, one-quarter (which would be around £10 billion in 2019/​20 terms) should be devolved to regional authorities in the first year, rising to half in year three.

As well as supporting regional capital investment via just transition plans, these funds would include resources for the reskilling of workers and paid time off to retrain, for education and to take part in the just transition process. This idea is based on the German ​‘short-time work compensation schemes’ where employers are supported with public funds to avoid unnecessary redundancies by temporarily reducing working hours to meet reduced output requirements, with wages maintained.

Central government must also disaggregate the national carbon budget to regions, which in the first instance would afford more emissions space to places that are currently dependent on higher carbon emissions. All regions would be obliged to reduce emissions in accordance with the national trajectory, but would have autonomy over how they achieved this, within the wider aims of the Green New Deal.